It finally feels like summer.  Real summer.  Like, sweat-dripping-down-your-back-as-you-carry-groceries-home summer.  Afraid-of-public-transportation-because-people-will-smell-bad summer. OMG-I-WANT-TO-STRIP-DOWN-TO-MY-UNDERWEAR-RIGHT-NOW summer.  And you guys, it is glorious!

David and I woke up to a joyously warm morning and went for a two-hour hike through Hobbit Country.  I’ve said it once and I will say it a bijillion times more: I love the English countryside.  I don’t want to live in the English countryside, but I have a profound appreciation for its beauty and greatly enjoy voyaging through it on occasion.  The wooded footpath we wandered along smelled green and earthy and, except for the terrible moment in which David sank into a mud pit (seriously), we had a really wonderful time.

I returned home from our walk feeling energized and strong and with the most intense craving for a gin and tonic.  Lo and behold, my neighborhood liquor store doesn’t carry any of my trusted gin brands, so I’m experimenting with Martin Miller’s Gin, which is made in England but distilled using 100% Icelandic water.  It’s smooth and refreshing in my G&T, but the verdict is still out on how much I love it until I use it in a couple other gin cocktails.  Don’t worry, I’ll report back when the time is right.

Off now to get some work done.  Working on American time from the UK is sometimes a bummer, but usually wonderful.  It gives me the flexibility of getting things done during the day- and enjoying the sunshine- and then relaxing as I work in the evening, which I love.  I hope your day is half as beautiful (and sunny!) as mine!  Xox 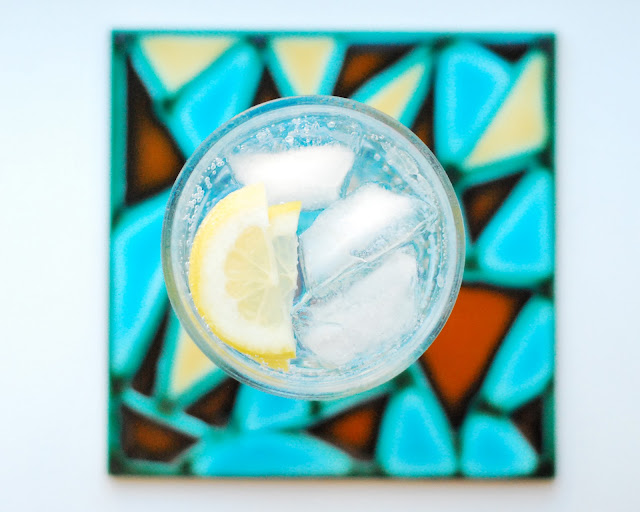 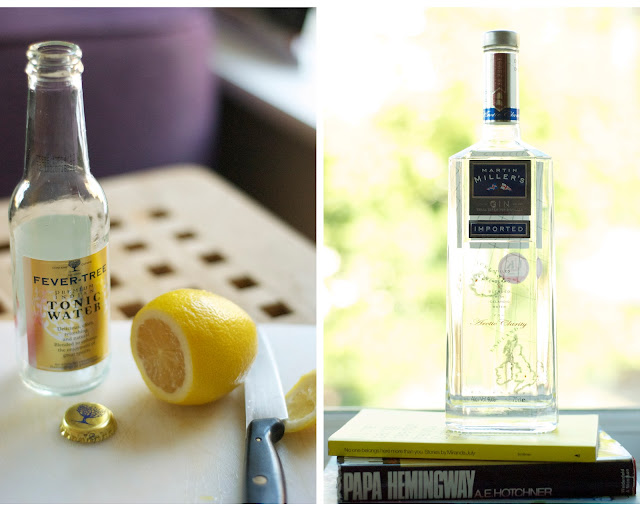 p.s. After putting it off for a long time (it didn’t want the book to end!), I finished Papa Hemingway.  Reading about the last year of his life was really difficult.  Of course everyone knows Hemingway shot himself, but what many people don’t know is that Hemingway had a disease  called Hemochromatosis which made him psychologically imbalanced and paranoid.  He was treated twice at the Mayo Clinic, where he was given shock therapy (eek!) which made him feel as if he was being robbed of his memory and, incidentally, his craft.  At the end of the book, Hemingway is quoted saying, “Hotch, if I can’t exist on my own terms, then existence is impossible.  Do you understand?  That is how I’ve lived, and that is how I must live   or not live.”

Hemingway’s father, brother and sister all committed suicide, too and are believed to have also suffered from the same disease.  So, that’s sad…