I’m lucky to have an unconventional weekend.  Instead of battling with crowds of shoppers and diners who have Saturday and Sunday off, I have Sunday and Monday to roam the city, run errands and recharge my fem-bot batteries.  This weekend was no exception. 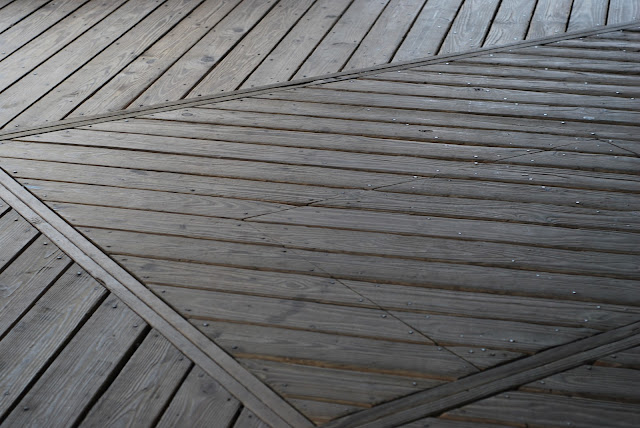 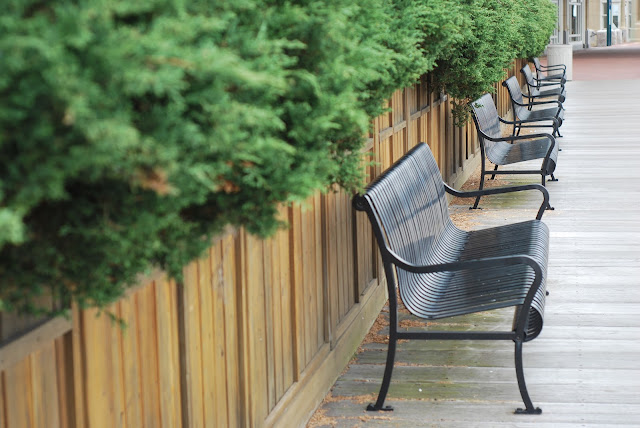 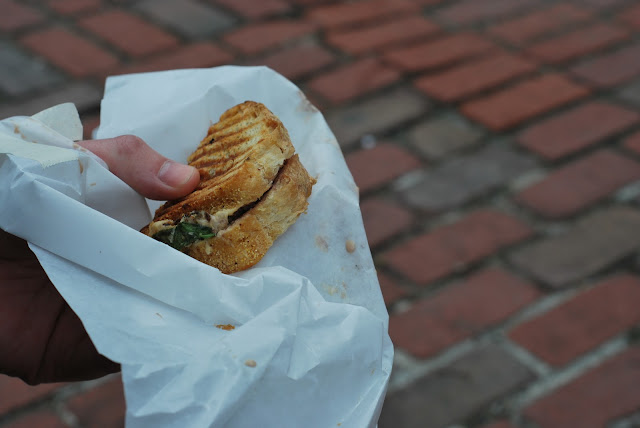 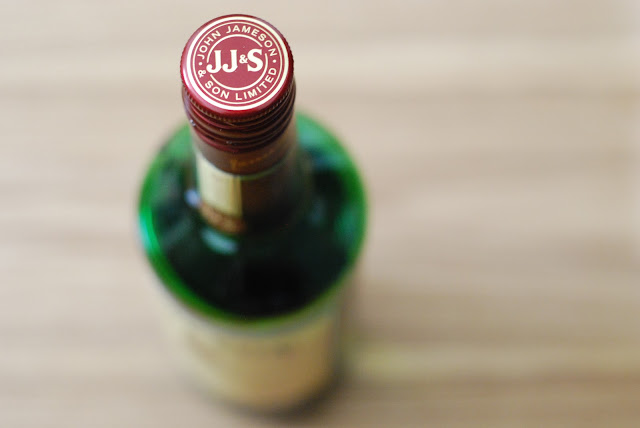 After a week of bare legs and tank tops, the weather once again reminded us that it is, in fact, March.  As wonderful as a warm breeze and sunshine can be, I relish the cool spring air and took great delight in starting my Sunday with a chilly walk along the harbor with David.  Along the way, we stopped at Flour in the Seaport for delicious sandwiches that we ate with cold fingers as we walked.
Just like everyone else, David and I settled in last night for an evening of television.  With a tumbler of Jameson in hand we cozied up for the two-hour Season 5 premier of Mad Men.  Reading the reviews today makes me feel as though the episode was perceived as being on par with the second coming of Christ, but I have to say that it left me a little underwhelmed.  Though I’m thrilled it’s back and can’t wait to see how the rest of the season plays out and am fully aware that it’s difficult to pack a lot of character development into a two-hour time-slot, I’ve compiled a few notes about the episode and why it made me go Meh:

And so concludes my first (and maybe last) television review.  Did you watch last night’s episode?  If so, what did  you think?  Like me, are you dying to see what Betty’s up to?